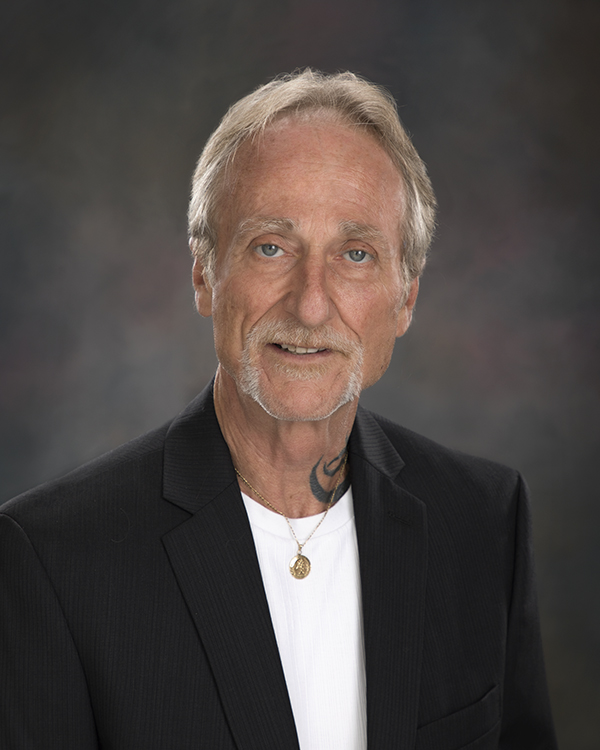 Joel then attended the University of North Texas, got his BBA in Human Resources and continued on with his Master’s in Accounting, graduating in December 2001. His specialty area was Federal Tax and elective courses focused on financial planning. Joel Bessire started Mr. B’s Bookkeeping and Tax Service in 1995. The business has grown and currently employs five employees. Joel Bessire is an Enrolled Agent which authorizes him to represent and work with the IRS on client issues. In 2015 Mr. B’s Bookkeeping and Tax Services decided to join forces with CoreCutt Insurance Solutions in order to offer clients a wider array of services.